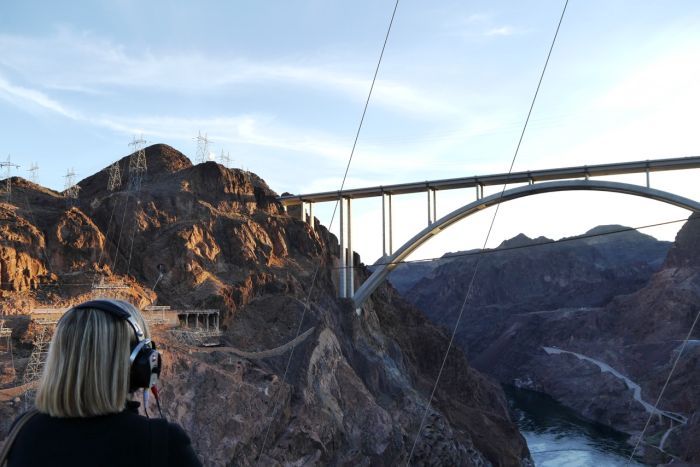 From Friday February 27th , listen on air, online or download Remote Future Control Access – the third episode in The Remote Series, a five part series that explores the theme of remoteness, where its defining feature is the experience of distance, however minute or vast, in time or in space.

Christina Kubisch was investigating electrical fields already in the 1970s, and used a simple telephone amplifier with incorporated small coils to listen to the sounds in her installations. She then developed specially-built headphones that receive electromagnetic signals from the environment and convert them into sound using the same process of electro-magnetic induction. With these headphones, she later developed a series of Electrical Walks, which allow users to listen to the usually hidden sounds generated by electromagnetic fields that surround us in urban settings.

On a visit to the Nikola Tesla Museum in Kosice, Slovakia in 2012, Kubisch listened with her custom headphones to the Tesla machines and was fascinated; she heard a thunderstorm of electromagnetic noise, and was inspired to create a piece about electrical remoteness. Today we almost forget that digital communication is not only based on invisible wireless transfer using electromagnetic waves, but includes extensive material infrastructure. Tesla wanted to reach the most remote places of the earth with electrical energy. But nothing is remote anymore.

In Remote Future Control Access, Kubisch recorded and composed with electromagnetic signals which change gradually from the sounds of analogue machines to contemporary fields of urban lighting infrastructure, security systems, power lines, banks, subways, airports, power stations, and finally to the electrical signals of digital communication. From the sound of magnetic fields recorded in an old Austrian train station, to active Tesla devices; the composition ends with the sounds of a luminous advertising hoarding, recorded in 2015 in a new shopping centre in Las Vegas.