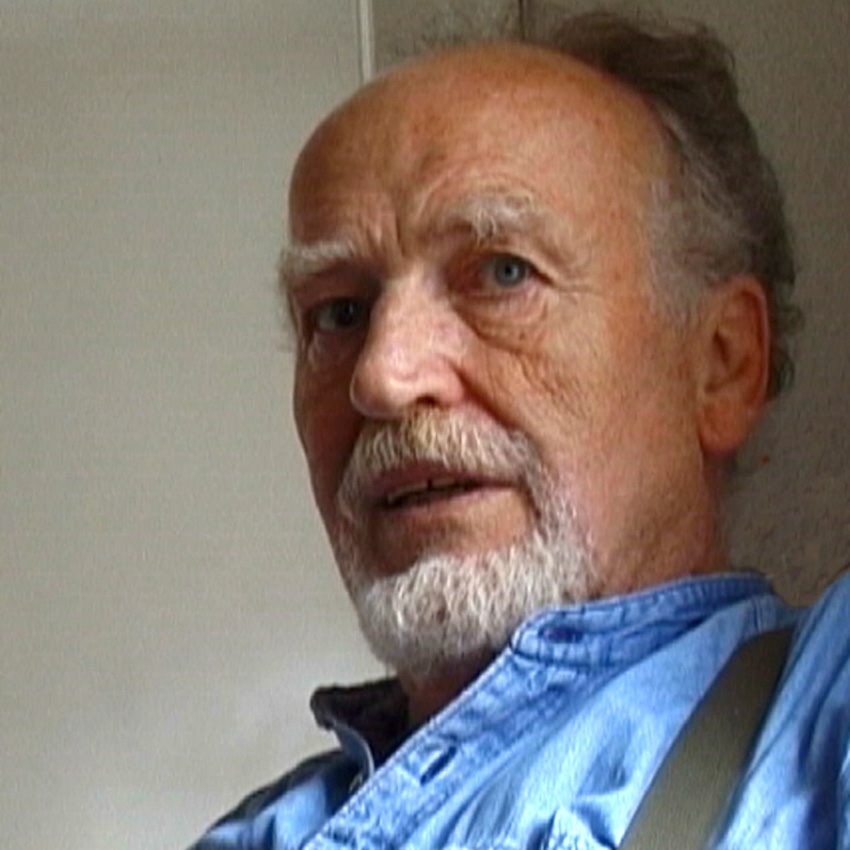 Robert Adrian was born in Toronto, Canada, on 22 February 1935 and has been living in Vienna since 1972. The visual artist and pioneer of telecommunication art celebrates his 80th birthday in 2015. Happy Birthday!

It is not only the international telecommunications projects he has conceived, for instance “The World in 24 Hours” (1982) and “WIENCOUVER IV” (1983), or the ostensibly easy accessibility, at least on the simplest level, of his pictures/sculptures of “poor materials” that has made Robert Adrian an important model for many artists, particularly of the younger generations. It is above all his theoretically founded way of working, of engaging in constructive collaboration and discussions.