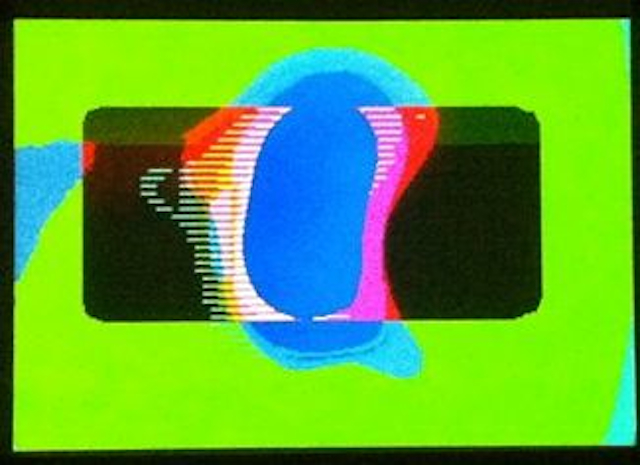 Each week, somewhere in the world, someone produces a new piece of radio art.

Each week, twenty-four radios from Europe and beyond, share that new production with their listeners.

Each week new and unexpected ways of making radio are transmitted into the airwaves and over the internet.

This is RADIA, a network of radios that challenge the possible languages of radio making.

“Radia has become a concrete manifestation of the desire to use radio as an art form. The approaches differ, as do the local contexts; from commissioned radio art works to struggles for frequencies to copyright concerns, all the radios share the goal of an audio space where something different can happen. That different is also a form in the making – radio sounds different in each city, on each frequency. Taking radio as an art form, claiming that space for creative production in the mediascape and cracking apart the notion of radio is what Radia does.”

This piece, mixed and produced by Carola Haupt for Radio Papesse, is composed of the productions from Season33 of RADIA: form soundscape to audio poetry, from documentaries, to subtle storytelling and experimental music.

All the infos and credits on the featured shows can be found at www.radia.fm